Puka Shell Necklace is made with Puka Shell, which is a bead-like object that occurs naturally and found in some beaches in Hawaii. Each of the beads looks like the beach-worn apex of a cone snail shell, which is a form of seashell originating from a sea snail. Another name for Puka is “hole” in Hawaiian. It is related to the “hole” occurring naturally in the middle of these worn and rounded shell fragments. The beads are formulated into necklaces called the Puka Shell Necklace.’

These set of imitations were worked instead of using hands from a whole shell with pliers for breaking it to the part required. The rough result is later subjected to tumble finishing; this will give each of the beads a smooth edge, making it able to perfectly imitate the origin one in wear and tear for a very long time.

Making the original is very easy; the original can also be used in making other items like anklets and bracelets because they have a natural piercing enabling the shells to be easily strung just like beads.

The Puka Shell Necklace first became very popular in the 1960s. It was first traced to Hawaii in its early days. It is an inexpensive and attractive lei capable of being manufactured and sold on the beach where it was originally made. The demand for the jewelry made with it increased in the 1970s and this caused an increase in the price.

Those who were making it also improved their craftsmanship, which means they could make different kinds of designs with the puka shell. As a result, buyers could find something different from the conventional random pattern, which improves the fashionable appearance of the Puka Shell Necklace.

During this time, many came up with several legends about titl. The stories, though unverified, increased the demand for it and other forms of jewelry made from it. This also increased the price a great deal. 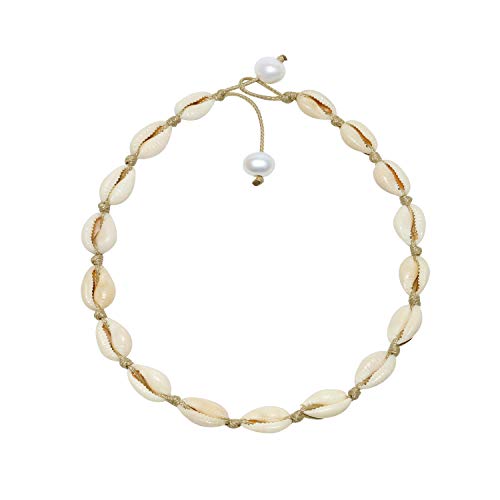 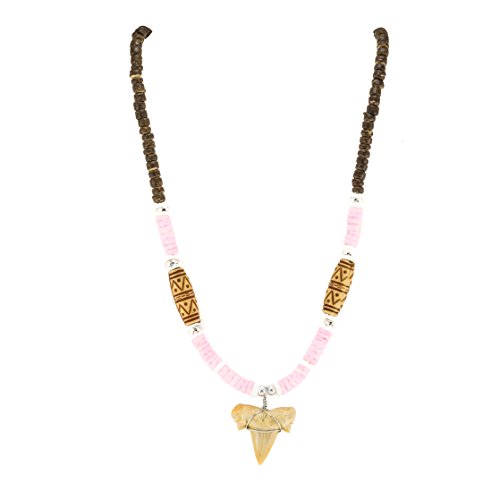 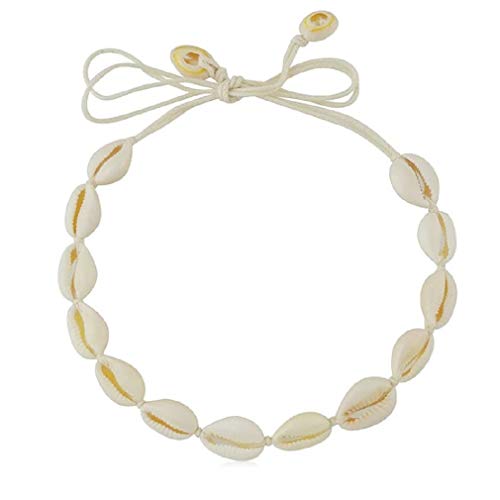 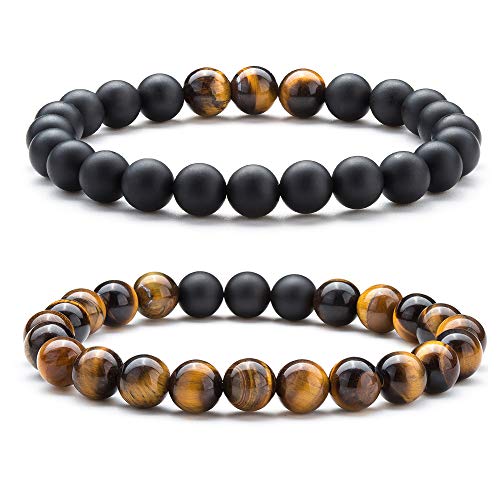 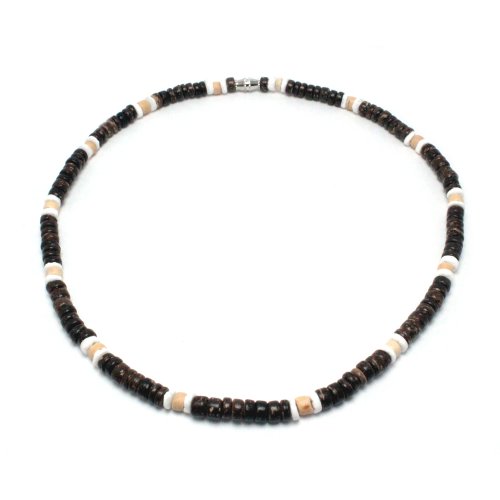 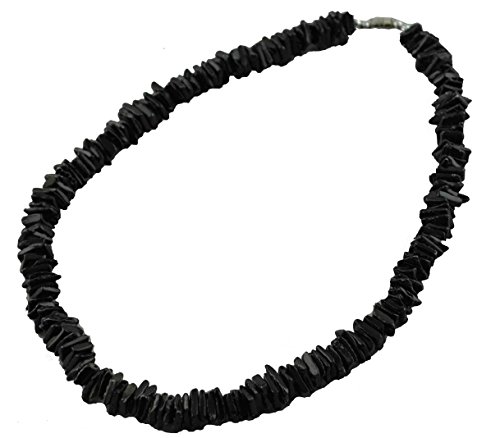 The Puka Shell has a terminal helix and looks like that of a cone snail. This terminal helix is cone-shaped and is closed at its apex. After the empty sell has been rolled around in the sea, coral rubbles and breaking surf by the waves, the terminal helix gets broken or can be grounded off gradually; it will then leave a solid top of this shell unaffected.

If the shell is left in the surf for a longer period, it’s spire tip will wear off, leaving a natural hole in its place from one end of the shell to another. You can view that left over like a natural bead; it is called “Puka” in Hawaii. The real Puka Shell is not flat in appearance; there is a slightly convex shape on one side, while it is concave at the other end. The side that is concave shows off the natural spiral form of the internal part of the spire of the cone shell.

In the modern world

It is difficult to find naturally-formed rounded cone shell fragments in large quantity and can be used in making beads. However, this jewelry originating from Puka Shell is even more expensive since a lot of time and labor are put into making it. For example, a lot of time is required in finding and hand-picking these uncommon shell fragments from the beach drift.

The beads are derived from other forms of shell in the modern days. They can also be derived from plastics for making puka jewelry.

At times, the cone snail shells are harvested to enable them to get chipped and grounded to make them look more like the original puka jewelry. Despite the similarity between the imitation and the original, the standard of the imitation is still far from that of the original.

If the shell in the Puka necklace has a very glossy patina, it is an indication that the shell has been tumble polished. If the beads are chipped at the edges, it means the shells must have been broken manually into the right shape after being harvested. If the central hole or “puka” is circular in a parallel-sided or perfect manner, it is an indication that the holes were drilled by humans and not a natural occurrence.

As expected, Puka Shell jewelry is made from the shells of marine mollusks from seashells. The necklace is undoubtedly the most common among the other jewelry items made with the Puka Shell. The jewelry is a form of shellcraft.

The necklace is made of a combination of several beads, with each of the beads being a whole shell derived from a small sea snail. They are usually drilled by humans. Aside from necklace, the shells can also be used in making earrings and bracelets.

The shells of clams and that of tusks can also be used in making the jewelry. In some instances, this jewelry is derived from the shells of non-marine mollusks, like shells of freshwater mollusks or of land snails.

Bear in mind that there are times the shell jewelry is sometimes made from whole shells. At times, they are derived from parts including the  layer; one of them is the sell layer known as mother of pearl or nacre. Another one is the operculum or trapdoor, which is part of certain sea snails.

You can buy any type of Puka Shell jewelry out there and you can even order directly from the internet and it will be delivered to your doorstep. You need to be careful when ordering the jewelry so that you will not buy an imitation. Before you patronize a particular outlet, first read reviews about the outlet to find out if it sells top quality or not.