Protection Amulets are objects worn on a person for protection. These amulets have miraculous and magical powers and can protect whoever put them on.  They can prevent specific wrong things from happening to these people or even offer them overall protection from all dangers. Many people equally use the amulets as ornaments. Bear in mind, however, that ornamental use is not the original purpose of making a protective amulet  Some of them are also known to bring good luck to the wearer. 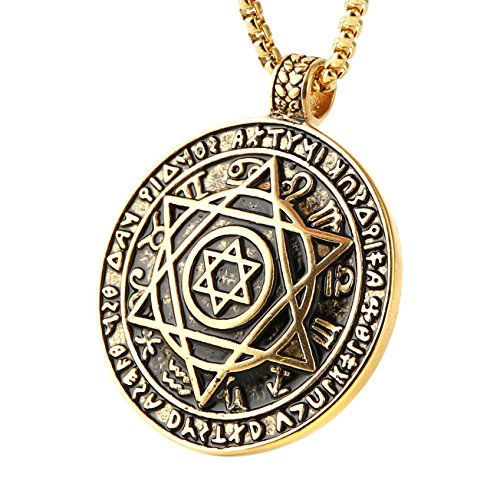 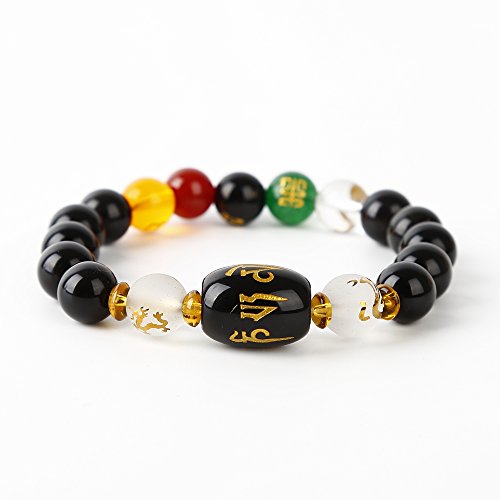 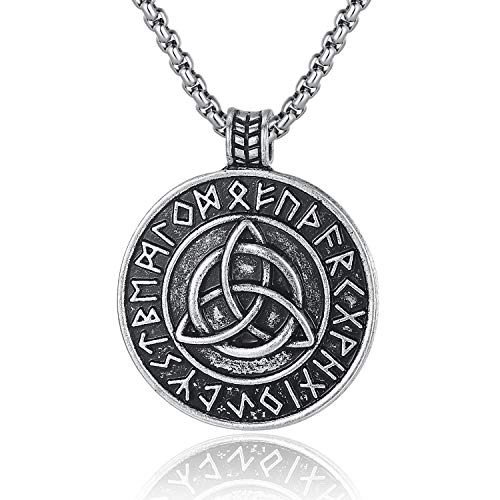 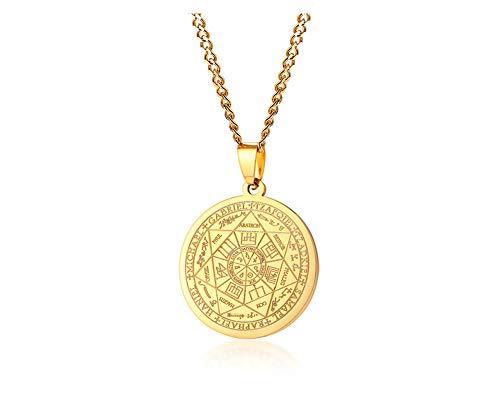 XUANPAI The Seal of The Seven Archangels Amulet...
VIEW PRODUCT 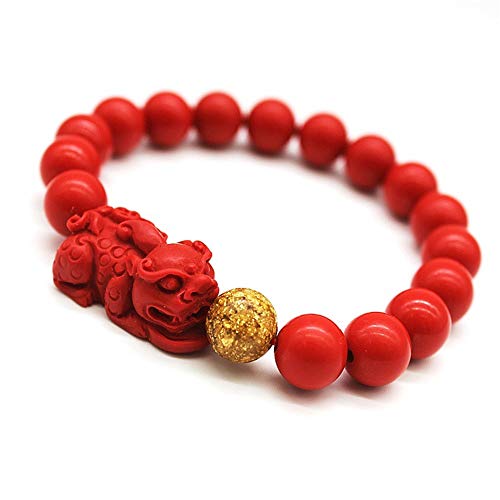 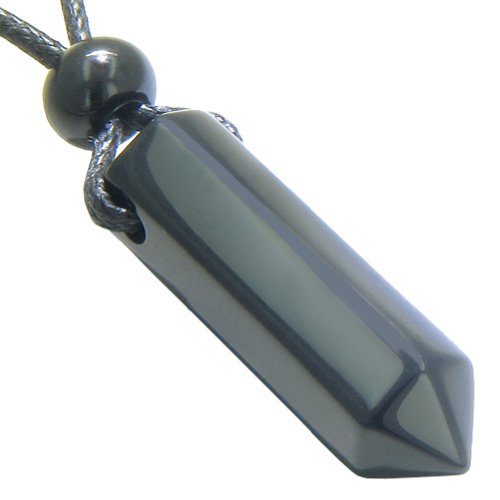 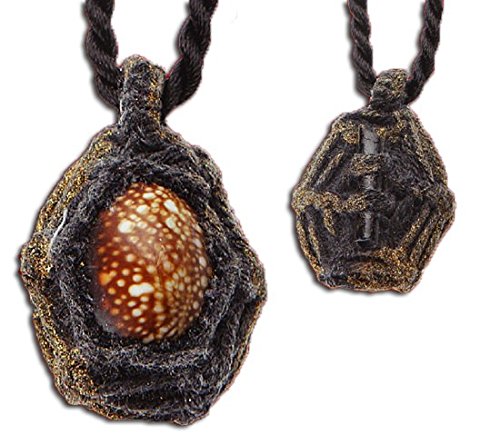 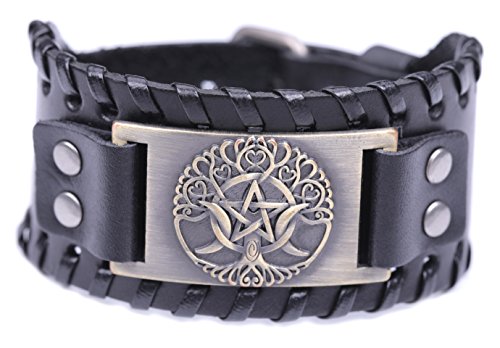 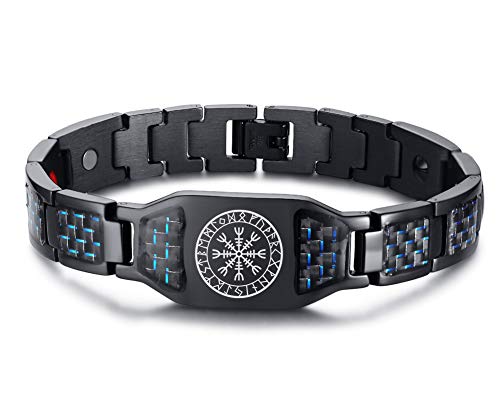 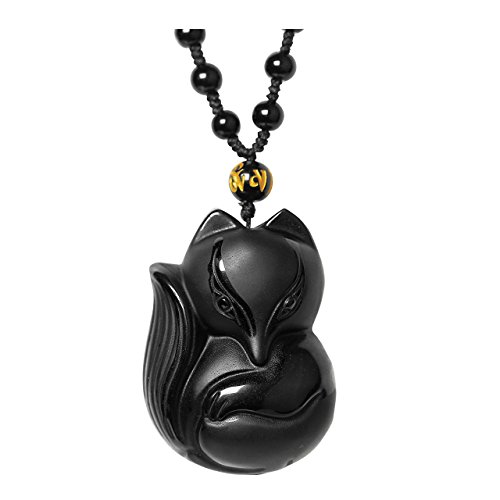 There is a clear difference between amulets and other items like charms and talisman. While amulet only offers protection, charms and talisman do offer more than protection; they may also give the wearer a kind of magical power to do things that others cannot do naturally. Also, there is a clear difference between a pendant and a protection amulet. An amulet can be in the form of a pendant, but not all pendants are amulets.

Talisman was derived from a Greek word ‘talein,’ which means ‘initiate into the mysteries.’  Protection Talismans may be worn for mystical development, while a Protection Amulets are used solely for protection. The common objects used in making amulets are:

Even a gemstone can act as an amulet, especially if used for protection.  A good example of such gemstones is carnelian, which is known to strengthen the auras and protect the wearer. This gemstone does not need any spiritual power to confer protection on the wearer; it does so naturally. However, its power can be enhanced if it is linked to a specific deity via prayer or if a spell is cast on it.

Written words used as amulets can be in the form of incantation and magical spell to repel bad luck and evil. They originate from various cultures, like Far East, Europe, and the Middle East.  In fact, the word “amulet” originated from Latin; it was also referred to as “an object that protects a person from trouble.” Conclusively, a talisman has a broader benefit than an amulet.

The eye of horus is a symbol of protection, healing and magic. Another famous protective symbol related to the Kabbalah is the Ana Bekoach.

The star of David is a protective amulet with all jewish power of king david.

There is an association between amulet and religion.  The Protection Amulet get their powers via religious symbolism; this is related to the grace of the divine.  Your religious leaning can determine the type of amulet to use.

Virtually all cultures have a history of using amulets. Its use dated as far back as the time of cavemen and it is still being used today.  Amulets can offer different types of protection, and the particular one you get depends on the symbol and deity to which that symbol is associated.

Fetish is the name given to the amulets used in Africa.  The African form of a protection amulet is usually carved in the image of animals, people or God. At a later date, Africans were using a complex magical system in the form of sacred letters or grid of numbers to achieve protection. History has also taught that those cultures that took amulet seriously are among the most successful. At battlefront, warriors can enjoy protection from unseen forces via protective Amulet. One can, therefore, say that there is more to amulets than superstition.

Choice of material for a Protection Amulets

The right material to be used in making an amulet should be a sacred material and in agreement with your choice of religion. You can choose from precious metals, gemstones, bones of saints or holy animals and scared trees. If you agree with Egyptian mysteries, you can equally adopt carnelian as your choice of sacred material for making; as mentioned above, carnelian is a protective gem sacred to Sekhmet. Consecrating carnelian to Sekhmet will make it very powerful; it is a common practice in Egypt.

Furthermore, those in India usually consecrate the Tulsi wood to Vishnu for making a protection amulet. The Stigi wood is used as a protective amulet in Indonesia. Ash is considered as the sacred tree to Odin in the Norse tradition; therefore, the Norse people use the tree to carve runes and wear the latter as an Amulet for protection.

The symbolism of the Protective Amulets should agree with your religious inclination, as mentioned earlier. As a result, the amulet can become for you a trusted symbol of personal belief in the supernatural. Whatever material or symbol you choose, it must be in agreement with the supernatural being you believe in.

Where to buy a protection amulet

The symbols are nothing if consecrated. Before you buy the amulet from any outlet, find out about its origin. The origin will hint you about how the amulet must have been consecrated. Not all magic practitioners can be trusted for the complete and reliable consecration of the amulet. Mass produced amulets that are made of cheap material like pewter are not the best for you; they are only superstitious.

Protection Amulets can offer you protection from unseen forces. They can equally protect you from certain physical issues, like an auto accident and so on.  Be that as it may, you must never buy the amulet if you are not certain about the origin or if the origin is not reliable.