The Children of the sun myth and its meaning

This partial legend of the children of the sun myht was told by Garcilasco Inca de la Vega. He claimed to have been taught when a child the official Inca legends by his uncles, members of Inca aristocracy.

In past centuries all of the earth consisted of great mountains and brushwood. People lived like animals without religion or polity. And without houses or cities.

They did not clothe their bodies, or did they know how to work cotton or wool for garments. By chance they lived by two or threes in caves and hollows and crevices in rocks. Like beasts they ate wild plants and roots. The fruits produced by bushes without cultivation, and human flesh. 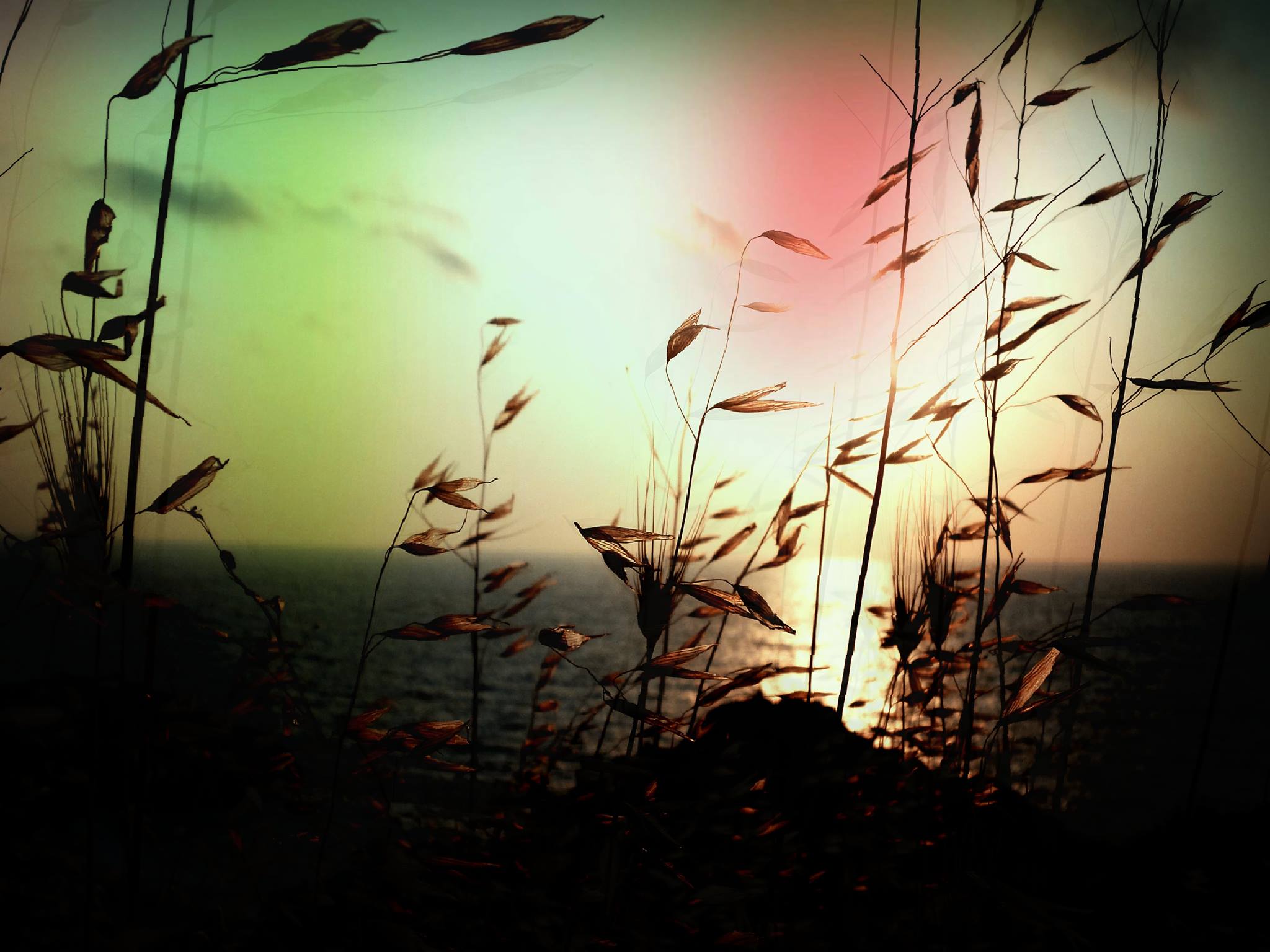 They covered their bodies with, leaves, bark, and skins of animals. Others went naked. In other words, they lived like wild animals, brutes, and even had their women in common.

Their Father the Sun, seeing the people living this way, took pity on them. And sent from the sky to earth one of his sons and one of his daughters. To instruct them in the knowledge of the Father the Sun so they might adore him and have him as their God.

The son and daughter also were to give the people laws and prescriptions whereby they might live as men in reason and comity, that they might dwell in houses and cities, learn how to till the earth, cultivate and harvest food-plants, domesticate animals and enjoy the fruits of the earth like rational beings and no longer like animals.

The Father the Sun sent his two children to Lake Titicaca, eighty leagues from Cuzco, and told them to pass where they would and wherever they stayed to eat or to sleep they should sink into the soil the rod of gold which he gave them.

This rod, a half yard long and two fingers thick, was to serve as a sign, for where it sank into the earth with a single blow there they were to stop and found the sacred city of the Sun.

The finality of his instructions concluded with, When these people are finally reduce to our service, they shall be maintained with reason and justice in devotion, clemency and tenderness, playing in all things a loving father to his beloved children, modeling yourselves on the Father who looks to the well-being the world, since he gave men his light by which they see and warm themselves when they are cold and make their pastures and fields to grow, their trees to bear and their flocks to multiply.

The Father brings rain and fair weather in their season and transverse the whole surface of the earth in order that he may see the needs of the world to succor and provide for them as the supporter and protector of men.

Following his instructions their Father sent them to Titicaca and they began their journey. They journeyed north. Wherever they stopped they tried to emerge the rod of gold in the earth.

They were unable to bury it until they came to a small roadside inn seven or eight leagues south of Cuzco, now known as Paccari-tambo or the Inn of the Dawn.

It was close by on the highland of Huanacauri that they sank the goldern rod never to be seen again. And from this height the first monarchs came. Each went his own was to collect and draw people to them to teach them. The prince went north while the princess went south.

They taught the people living like brutes the ways of civilization and the ways of their Father. The learning process began as the primitive people saw these two people clothes. And adorned with the ornaments that the Father the Sun had bestowed on them, with their ears pierced and drawn low as it became the fashion of their descendents.

The people were soon won over by what they saw and heard because the promises of these new people, soon to become their kings and queens, came true. All things were done in the reverence of the Sun, and the people began worshiping these children of the Sun, and followed wherever their Kings led them.

The Inca civilization began this way. Through the knowledge of cultivation and harvesting there was food to feed the hungry. Houses were built and cities were developed.

The male monarch taught the men what they needed to know such as the things of agriculture, making the instruments, instructed in methods of irrigation, and even taught them how to make footgear.

The Queen, or female monarch, instructed the women in womanly offices such as sewing and weaving cotton and wool. Making garments for themselves, and their men and children. In other words all knowledge came from the first Inca chiefs. A.G.H.