Book of the bible

The book of the bible is also known as holy bible or sacred scriptures and texts. It is the most translated book in history.

The Books of the bible in chronological order

List of the books of the bible in order are split in two:

The Old Testament or Jewish Tanakh is the first book of the Bible. It contains the origin and creation of the universe, the exodus from Egypt, the formation of Israel the Prophets and the Wisdom Books.

What are the first five books of the bible

Pentateuch means “five rolls”, from Greek pénte, “five”, and teuchos, “rolls”. It is formed by the first five books of the Old Testament:

The Pentateuch is the key to understanding the whole Bible, because it presents the beginnings of the revelation of God to the chosen people, and in it we find the first experiences and reflections on God’s plan of love with humanity.

Only by knowing the Pentateuch can we understand the richness of God’s revelation and the extraordinary history of salvation throughout the Bible until it reaches its fullness in Jesus, God and man, the only savior of all humanity.

God’s relationship with his people was preserved in the memory of the people with respect and love, and it was passed on from father to son orally for nearly 600 years, until those experiences were recorded in writing.

This story is told in many ways and with a variety of literary genres: reflections on the experience of God and human nature, laws that govern the people, prayers of the people to God, poems that present the feelings of the people, significant family memories, rites that regulate acts of worship …
The last redaction of the Pentateuch was based on the traditions of four groups of people, who related to God in different ways.

As each tradition shows very beautiful aspects of God, the final editors decided to unite the four, since all were considered inspired. Each oral tradition or source of knowledge of God was given a name, as if it had only one author.

The yavista tradition calls to God Yahveh through the manuscript and “J” is represented. It begins in the ninth and eighth centuries a.C.

Also, It belongs to southern Palestine and focuses on the kingdom of Judah. It emphasizes the closeness of God with humanity and describes it in anthropomorphic terms, from the Greek ánthroopos, “man” and morpheé, “form”, that is, it presents God acting and reacting as a human person.

The Elohist tradition gives God the name of Elohim and is represented by an “E”. Also, it begins at the same time as the yavista, in which it was integrated around 715 a.C.

It arises in the northern kingdom or kingdom of Israel, and speaks of prophetism, the strength of morals and the danger of idolatry. It shows a God who speaks in dreams and with symbols like the bush.

The Deuteronomist tradition has an insistent style and is represented by a “D”. It was written in the seventh century a.C. He insists on the action of God and the need for a personal and community response.

It is based on the previous traditions: it begins at the end of the kingdom when the Northern Kingdom fell into the power of Assyria, and the people seemed to forget their fidelity to the Sinai covenant.

The priestly tradition is represented with a “P” and shows God distant and majestic. It is written on returning from exile in the sixth century BC. Israel was no longer an independent nation and centered its identity in the temple. It gives great importance to the rites of worship and to the functions of priests. 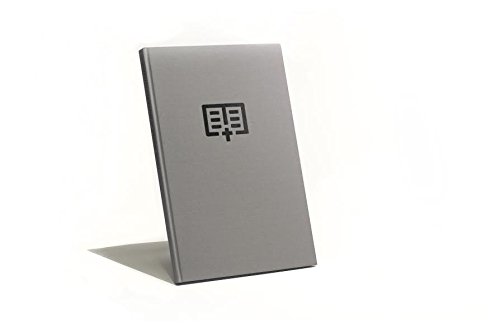 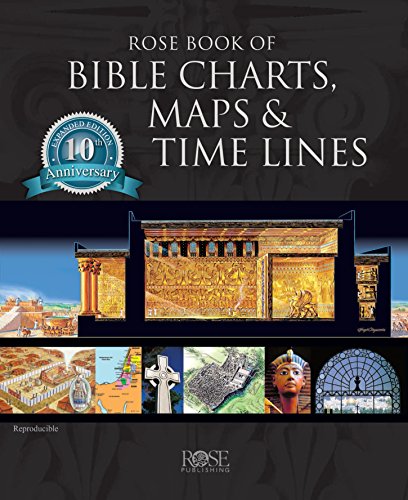 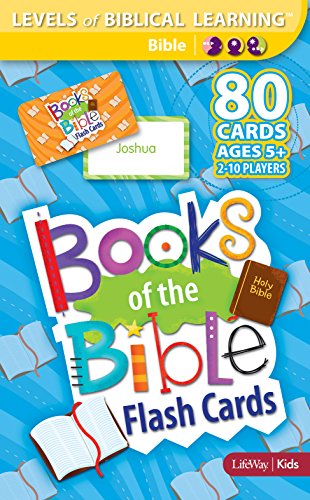 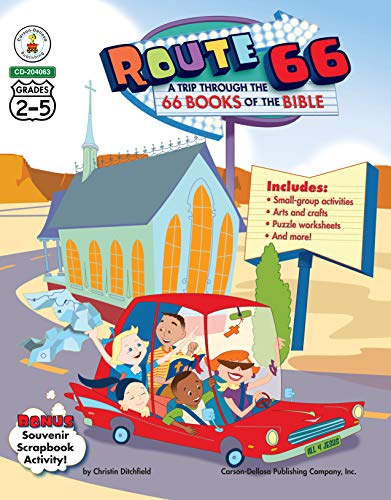 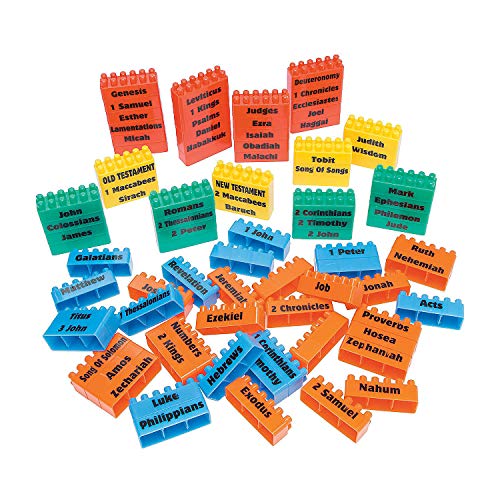 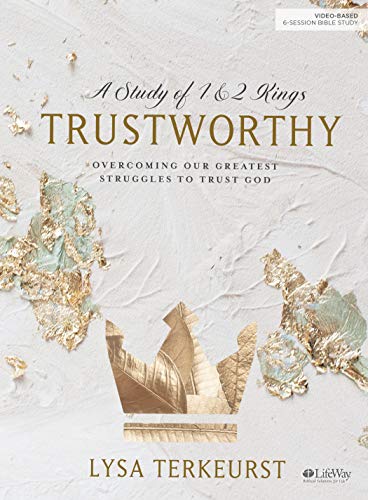 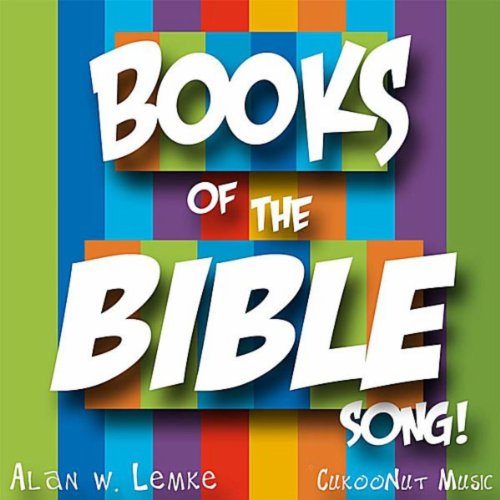